The ‘Indian Experiment’ of ‘The Non-cooperation Movement’ of 1920-22 was undertaken by the Indian National Congress under the leadership and direction of Gandhi.

When every segment of the Indian society was seething with discon­tentment and itching for action due to various reasons – Rowlett Act, the Jallianwalla Bagh massacre, martial law in Punjab, the neglect of the Khilafat Committee aspirations, high prices of commodities, drought and epidemics.

The non-cooperation movement was launched formally on 1 August, 1920, the day on which Lokamanya Tilak breathed his last. 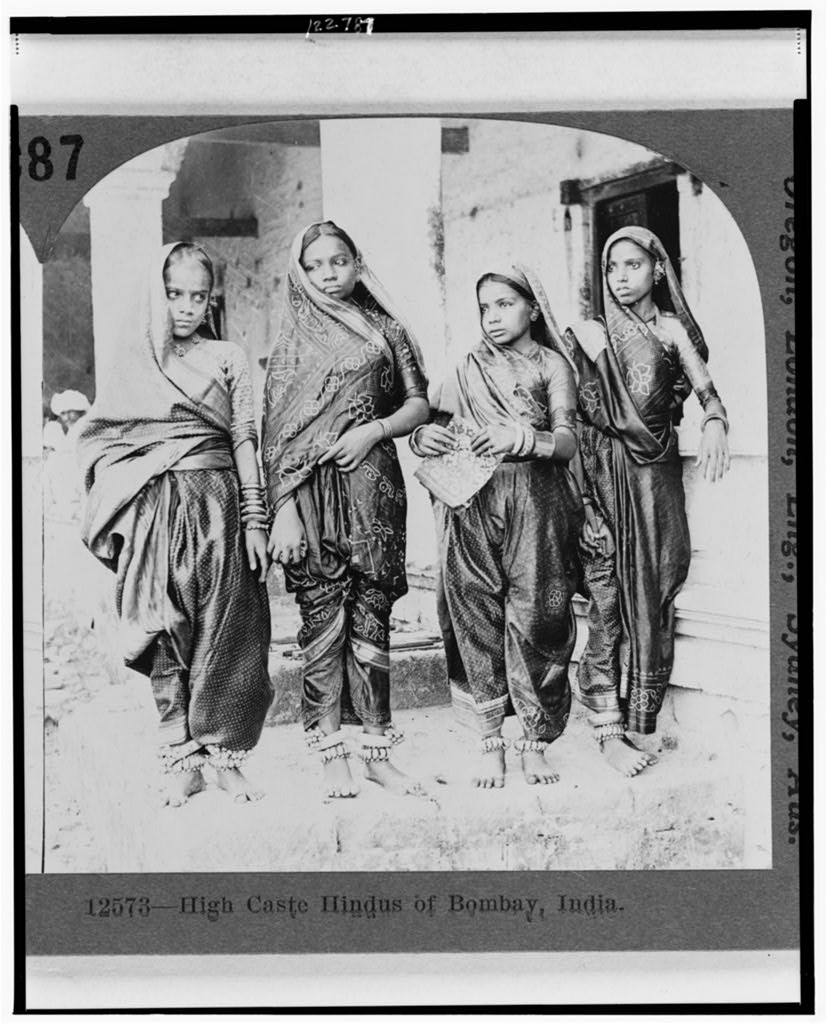 The Congress gave a call to the people to:

(a) Surrender all titles and honorary offices and resign from nominated seats in local bodies,

(b) Refuse to attend government of semi-government functions,

(c) Withdraw slowly step by step children from schools and colleges, aided or controlled by the government

(d) Boycott of British courts by lawyers and litigants,

(e) Refusal for recruitment for military and other services in Mesopotamia,

(f) Boycott the elections to be held for councils as per the reforms of 1919, and

Besides the above-mentioned measures of non-cooperation with the government, it was decided to establish native educational institutions and native arbitration centres all over India and also to establish harmonious relations between the Hindus and the Muslims. In 1921-22, the movement continued with unabated zeal by the participation of masses. National institutions like Gujarat Vidyapith, Bihar Vidyapith, Tilak Maharashtra Vidyapith, Kasi Vidyapith, the Bengal National University, and the Jamia Milia of Delhi were established.

The Swadeshi concept became a household word. Khadi became a symbol of freedom. In order to finance the non-cooperation movement, Tilak Swaraj Fund was started to which money poured and within six months, nearly a crore of rupees was subscribed. When Prince of Wales visited India in 1921, a successful hartal was organized against his visit.

On 5 February 1922, police station of Chaura, near Gorakhpur in UP was attacked by a mob of peasants. The mob burnt the police station and in those nearly 22 policemen died. This violent event disturbed the soul of Gandhi and he ordered for the immediate suspension of the programme.

Though many leaders were very unhappy with the decision of Gandhi, they accepted the decision in good faith. The non-cooperation movement definitely awakened tremendous national awareness for freedom and success­fully erased the fear psychosis from the minds of the Indians and the movement thus inspired the people to be ready for further sacrifices and future struggles with confidence and hope. Discussing the impact and significance of the non-cooperation movement.

Anil Seal concludes, “The non-cooperation movement of 1921-22 was in many respects a debacle”. Bipan Chandra et al. are of the view “the battle was over, but the war would continue”. Sumit Sarkar writes “An adequate understanding of the non-cooperation upsurge of 1921-22 requires an analysis at three levels – the phases of the all-India movement as sought to be determined by the Gandhian Congress leadership, the role of district social groups and classes, and most interesting and important of all perhaps, the regional and local variations”.

Sumit Sarkar further continues, “Four phases may be distinguished in what may be termed the official movement. From January to March 1921, the central emphasis was on students and lawyers giving up practice. In the face of pressure from below, the Bombay AICC meeting of 28-30 July adopted a somewhat militant stance. Gandhi here gave a call for flooding the prisons with volunteers ‘Our triumph consists in thousands being led to prisons like lambs in the slaughter house’ and organi­zation of volunteer bands was now given top priority. Despite the brakes, however, developments in the fourth phase between November 1921 and February 1922, very nearly brought the government to its knees and the entire movement was abruptly called off on 11 February, 1922”.

A.R. Desai is of the view, “with the section of workers and peasants participating in it, the national movement which was restricted to the upper and middle classes till 1917 got a mass basis for the first time”. Griffith concludes, “Gandhi taught India new self-respect which could be content with nothing less than self-government. He inspired his countrymen with a tradition to suffer in the case of their country. Gandhi, who had himself learnt from Britain the meaning of justice and freedom, imparted these ideas to his fellow countrymen with such success that Indian nationality and Indian nationalism a unanimous expression of the feeling of the Indians”.

The abrupt suspension of non-cooperation movement led to a great divide among the Congress as pro-changers and no changers. The visit of Simon in 1927 was boycotted and was greeted with black flags. In 1929, the then Viceroy Lord Irvin declared that dominion status would be accorded to India in stages as its ultimate goal.